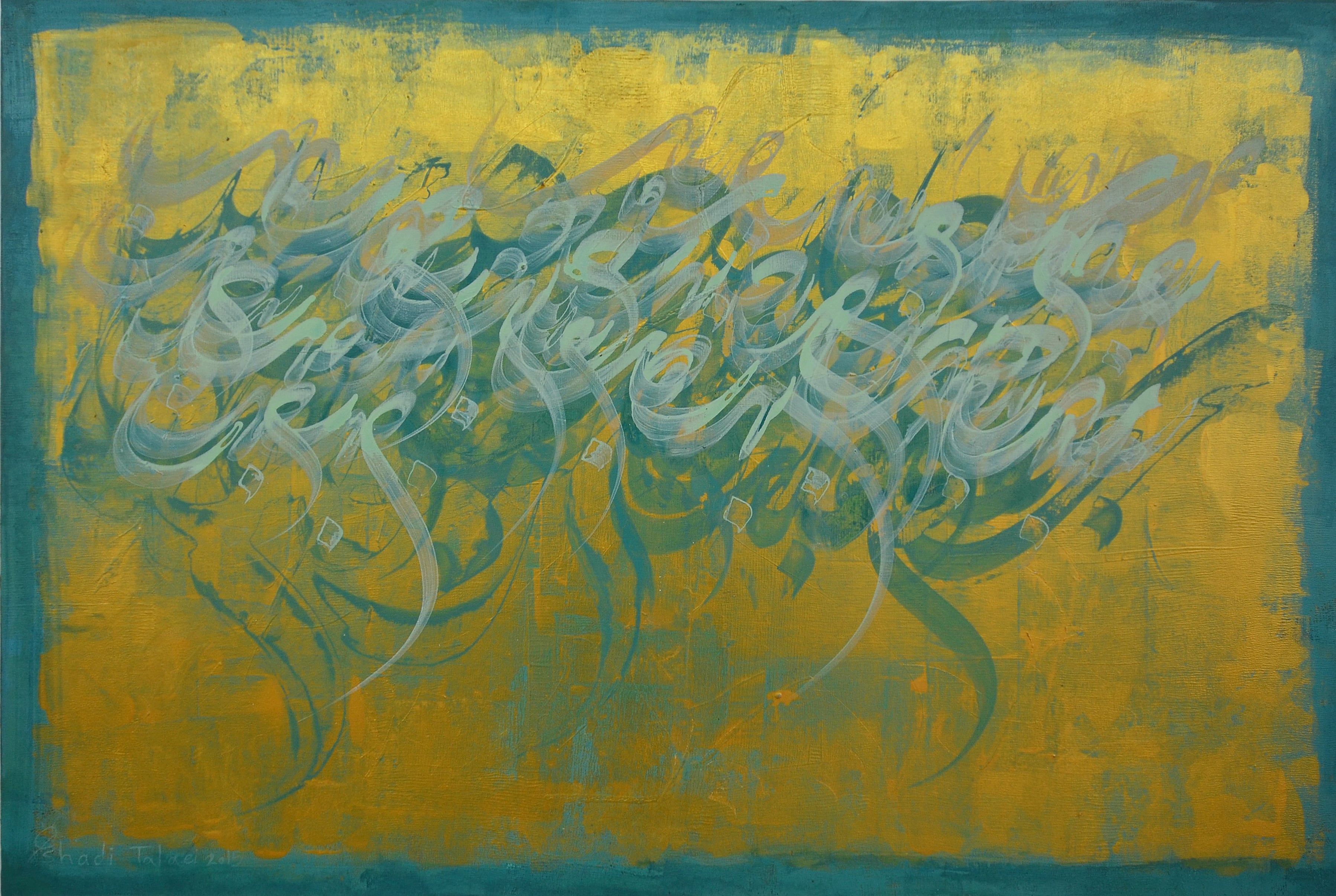 Doha – Qatar. W Doha Hotel & Residences, the first luxury lifestyle hotel in Qatar is proud to announce that online art gallery EMERGEAST will be taking over Art 29, an expansive space inside the hotel that showcases works of local, regional and international artists, from April 26th. EMERGEAST, which will display the “Currents” exhibition, has rapidly grown a reputation for promoting Middle Eastern artists on an international scale while also incubating a base of young collectors seeking affordable art from the region at the ease of their fingertips.

“Currents” Exhibition is an homage to the status quo of the existing art landscape where art and cultural discourse is the catalyst behind the region’s development and growth. It will see the unprecedented convergence of an all female exhibition by artists coming together from all corners of the Middle East for the first time in Doha. The currents of the Arabian Gulf and beyond will be uniting eight multidisciplinary artists under EMERGEAST’s umbrella in a group exhibition, highlighting the flow of a cross-cultural dialogue with concrete parallels.

As part of the exhibition at Art 29, thirty paintings will be showcased in total. The mediums used by the featured artists will vary from traditional forms to new media, and include silk screens, resin on canvas, digital collages and mixed media on paper.

The artists in focus include Ghada Al Muhammedi, Lulu M, Pegah Lari, Rabee Baghshani, Roxana Manouchehri, Shadi Talaei & Perryhan El Ashmawi. The spotlight will be on one of Qatar’s fastest growing artists Bouthayna Al Muftah and her never before seen and much anticipated new series Yeebhom, will be presented during this exhibition. Al Muftah will also be, for the first time, displaying an installation piece at the group show.

EMERGEAST is the brainchild of arts and culture devotee Dima Abdul Kader who has been involved with curating large-scale international corporate collections as well as bespoke private art consultancy at the Contemporary Art Society in London; and Nikki Meftah whose avid passion for Middle Eastern culture and heritage has taken her on a journey from Sotheby’s where she was educated on “Contemporary Art of the Middle East” to the Iranian art organisation Magic of Persia, where she expanded her Persian culture expertise.

Timings of the EMERGEAST exhibition at Art 29 from 11 am to 8 pm every day from 26th April until the 20th of May . The exhibition will also be free for public entry.