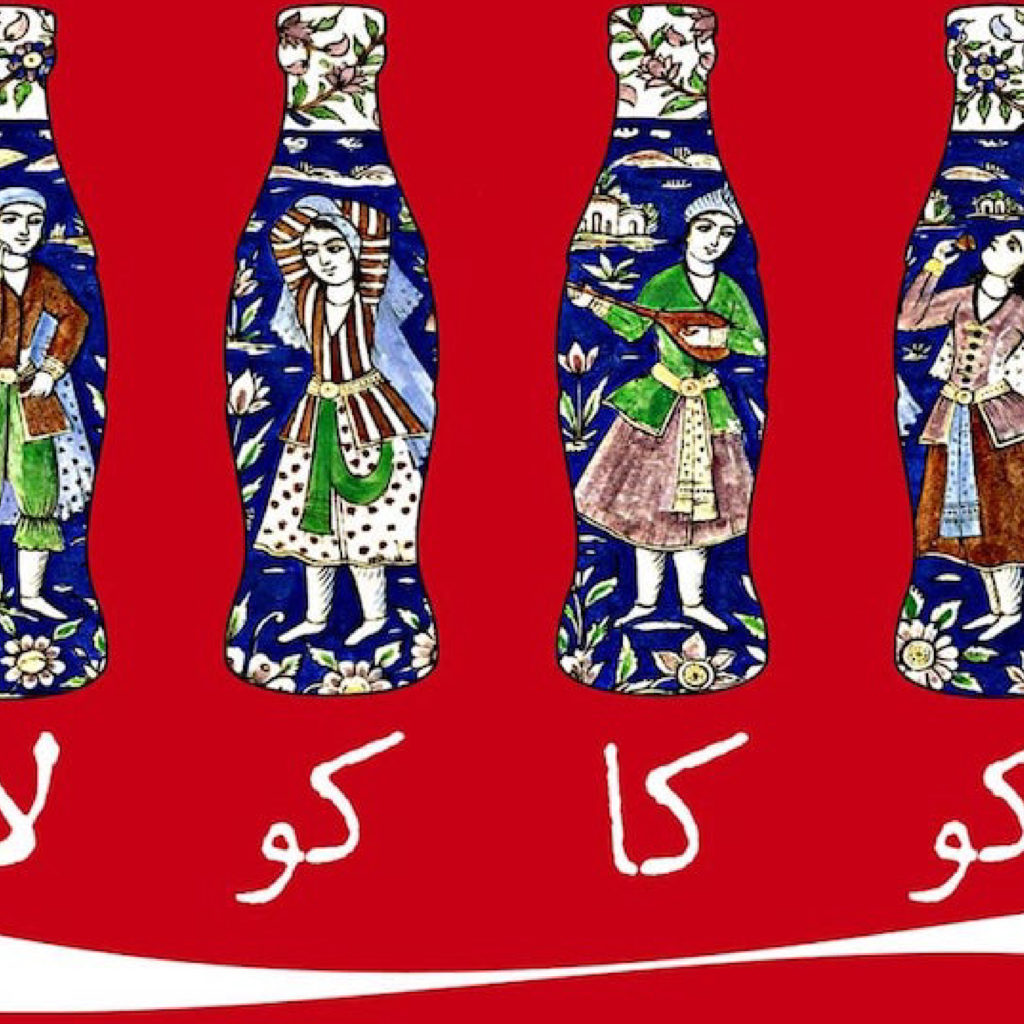 From her small studio in Mashhad, Rabee Baghshani has grown to become on of the region's most prolific digital artists. Over the last 5 years, Rabee's signature digital renditions have made their way through to regional exhibitions, auctions and notable international private and public collections! Her East meets West works bring an unwavering timelessness to each artwork -  through the contemporary references and historical representations, we wanted to find out more behind Rabee's inspirations and how her immediately recognizable works come together.

How would you describe a Rabee piece in 3 words?Perseverant, sympathetic and responsible

Who or what do you consider your main inspiration? My role model and inspirational artist is Andy Warhol. But I am also always inspired by Van Gogh and Renoir.

Your works wink to Persian tradition with a contemporary twist, how do you aim to re-appropriate these Qajar figures to the current times?Unlike the public belief that the Qajar paintings began with the reign of Agha Mohammad Qajar, they started from the era of Karim Khan Zand. The most famous of painters move to Tehran from Shiraz and were established as the core of Qajar artists. During this time, there was a great deal of European influence on Persian culture, especially within royalty and noble classes. The combination of new and old methods led to a completely different style of painting that was wholly Iranian ultimately. So to do this similar approach between Qajar dynasty and Iran - I decided to get some inspirations from this era. 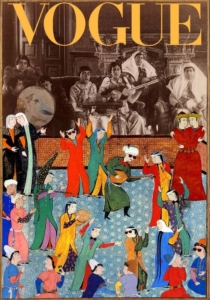 Looking at your work we notice they are a central theme to your work, why Qajar figures in particular? There are some delicate features in Qajar art which I’m really interested in such as: The numerous layers of oil paint and their large sizes as well as the focus of  physical features with the accurate depiction of people's moods and personalities that was also a defining characteristic of the artworks from this period. Due to this quality in particular,  I was really fascinated by the  Qajar characters in my works and the moods that they are portraying.

What is the importance of storytelling in your work? The stories are a common language for all people everywhere. Storytelling attempts to represent a moment in people's lives and respond to their desires and needs. Therefore, with storytelling I can have a stronger relationship with the viewer.

Could you describe the story behind Coca Cola Shahnameh? In my opinion, each person has their own understanding from what they can see in every work. Everyone who sees this particular work can imagine themselves in different parts of this celebration. 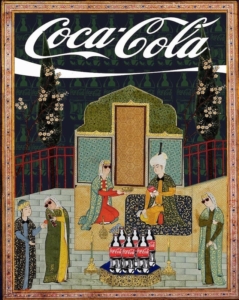 The main story of Coca Cola Shahnameh came to my mind based on Hafez Shirazi's poem 364:

Also I was inspired by Renoir's painting "Bal du moulin de la galette" and this quote from Van Gogh, he said: "I often think that the night is more alive and more richly coloured than the day" as well.

As usual I merged all of my ideas with Andy Warhol's style. I attempted to show joy and cheerfulness and great vitality while emphasizing the pleasures of life. Inspired by Renoir's paintings, I depicted a similar scene whereby instead of Renoir's signature portrayal of decadence through food and drink - this was a Friday night celebration as if time never ended and Coca cola and Campbells soup feature  instead.

And finally let me talk about Khorshid Khanoom who stands in the bottom right-hand corner of this work. Once upon in time it was  Adib Khan's celebration - every lover looked for their sweetheart and every alcove had a secret story. Just Khorshid Khanoom whispered her love story by herself - I am sure you can guess the rest of the this story…

Your work is very popular among our Urbanites, what does it mean to you to have collectors around the world hanging your art in their homes? It makes me happy that my works are popular among your urbanites and are hanging in their homes. I think that this is attributed to the attractiveness of the art of ancient Iran -  depicting the true spirit of Iranian tradition.

Your work comes in all compositions, colors, and subjects, explain the role of digital art in facilitating your creative freedom? In my opinion, you can save more time and can be more focused on the creativity behind materializing the ideas through digital tools - especially as it’s easy to delete any mistakes made when using digital art!

What is your biggest achievement so far? My biggest achievement is getting all of my goals and plans in the art scene such as, released my work in Le Monde newspaper, took part in diverse successful exhibitions and auctions that were led by Emergeast. And most importantly, my works have reached their true lovers. 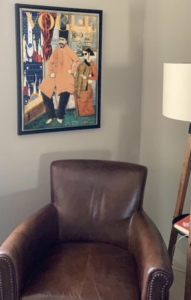 What exciting plans or projects do you have for the near future? I'm working on completing of one of my collections with the aim of opposition to consumerism and luxury show off. I’m expecting more collaborations with well-known galleries, auctions and expanding my reach.

If you could have dinner with any artist dead or alive who would it be? Andy Warhol

Advice for art lovers / young collectors? Collecting art can become a fun and rewarding hobby. A collection you love will provide you personal enjoyment for years to come. It can also become an important investment in your and the artists’ future

One thing this Covid Era has taught you? Life is precious. Be grateful for what we have.