Boundless Woman presents a selected number of works by Henri Abraham Univers showcasing an empowered female figure center stage, carrying wisdom and light.
The series of works explore the power of femininity through two lenses: one is a central figure drawn from Henri’s imagination, ‘Femme Cactus’, who represents a subtle, dignified and authentic woman.

The other is Henri’s use of Burkina Faso’s ethnic group, Mossi’s mask motifs that represent the woman’s significant role as the bedrock of the family and society. 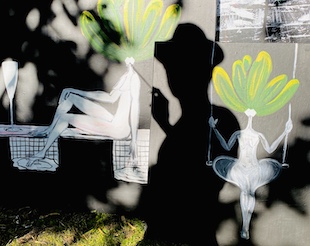 "The 'Femme Cactus' is an authentic woman. She is the epitome of femininity. Because she incorporates all of the faces of all women at once, she is faceless. It allows everyone to read and appreciate her in their own unique way that relates to themselves. What is certain, is that she is a woman who longs for freedom."

"Traditional Burkina Faso mask’s motifs, inspire me a lot. The black, white, and red images on these masks signify the social and religious laws that people in the villages must follow. In the Mossi ethnic group (Burkina Faso) it is said that the woman is the hut which means she is the bedrock of the family and of society." 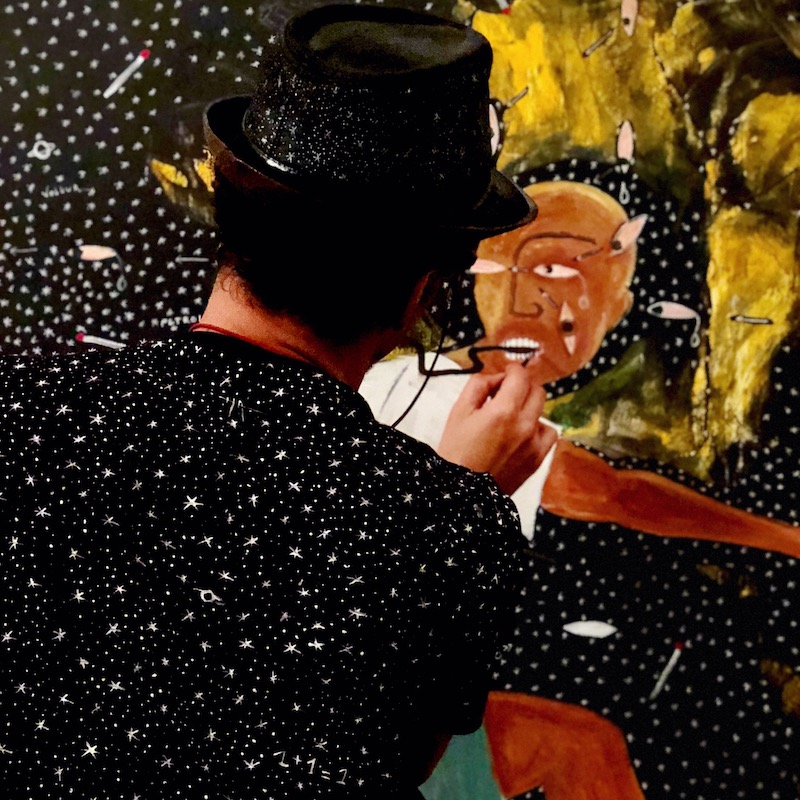 Henri Abraham Univers is a contemporary artist, born in Paris, into a mixed heritage family (Burkina Faso - France). Having grown up, in Abidjan, Ivory Coast, from an early stage in his life he was surrounded by a multicultural environment that subsequently directly influenced his paintings. Graduate from CLCF (Conservatoire Libre du Cinéma Français) in Paris, he was ultimately taken…