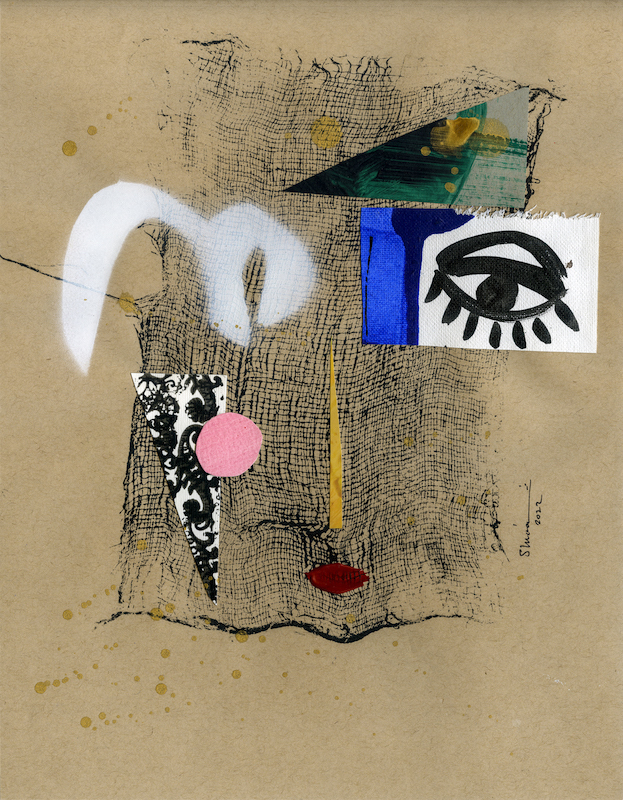 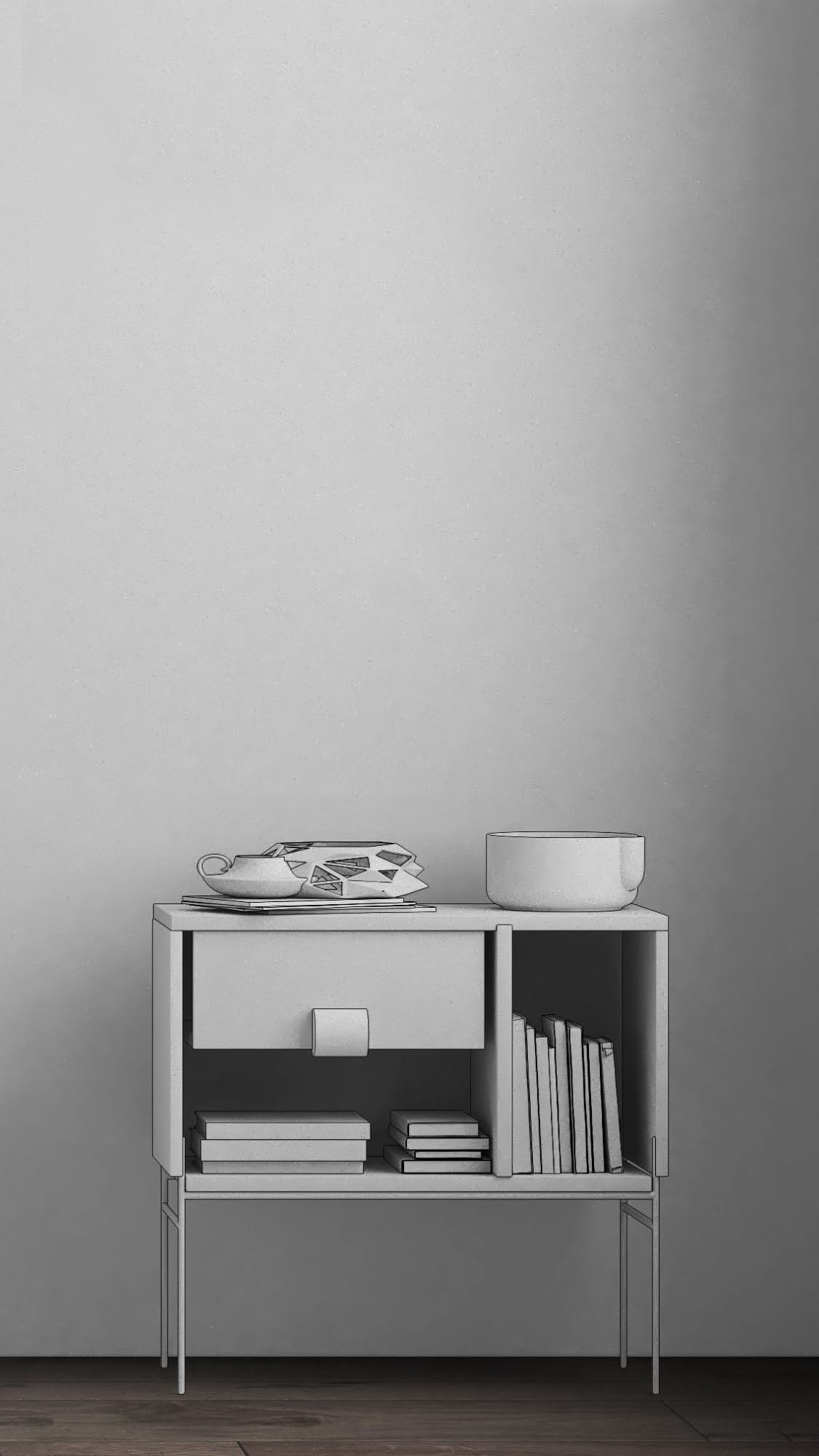 The "Al Ain" series is an extension of my "Faces" series that I have been developing for a long time. I connect with this specific Arabic letter as it’s been a large part of my identity. Being one of the few Arabic letters that’s usually mispronounced due to its complexity, I have grown to form an appreciation for it as it’s one of the main pillars of the Arabic alphabet that distinguishes the language and defines its uniqueness. The meaning of the word "Al Ain" in arabic, is "the eye", which coincides to be the most expressive feature of a person's face and can therefor be a language of its own. 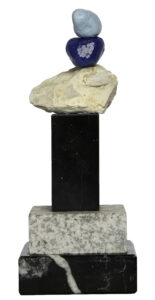 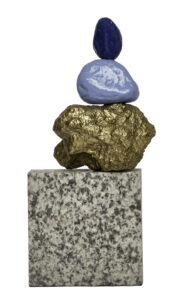 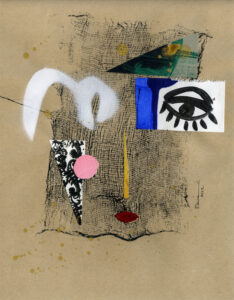 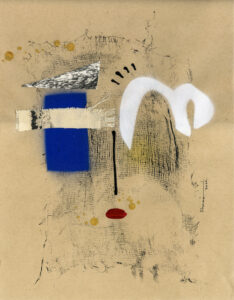 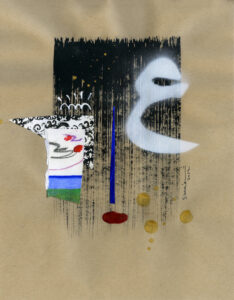 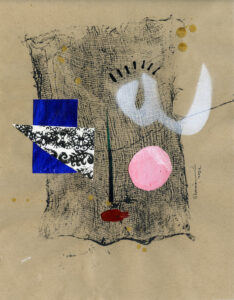 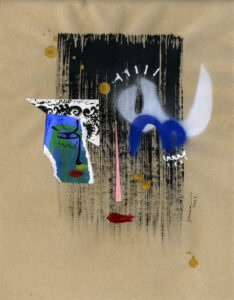 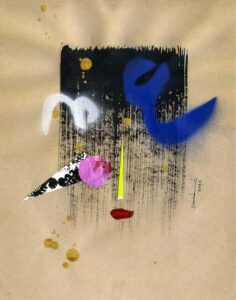